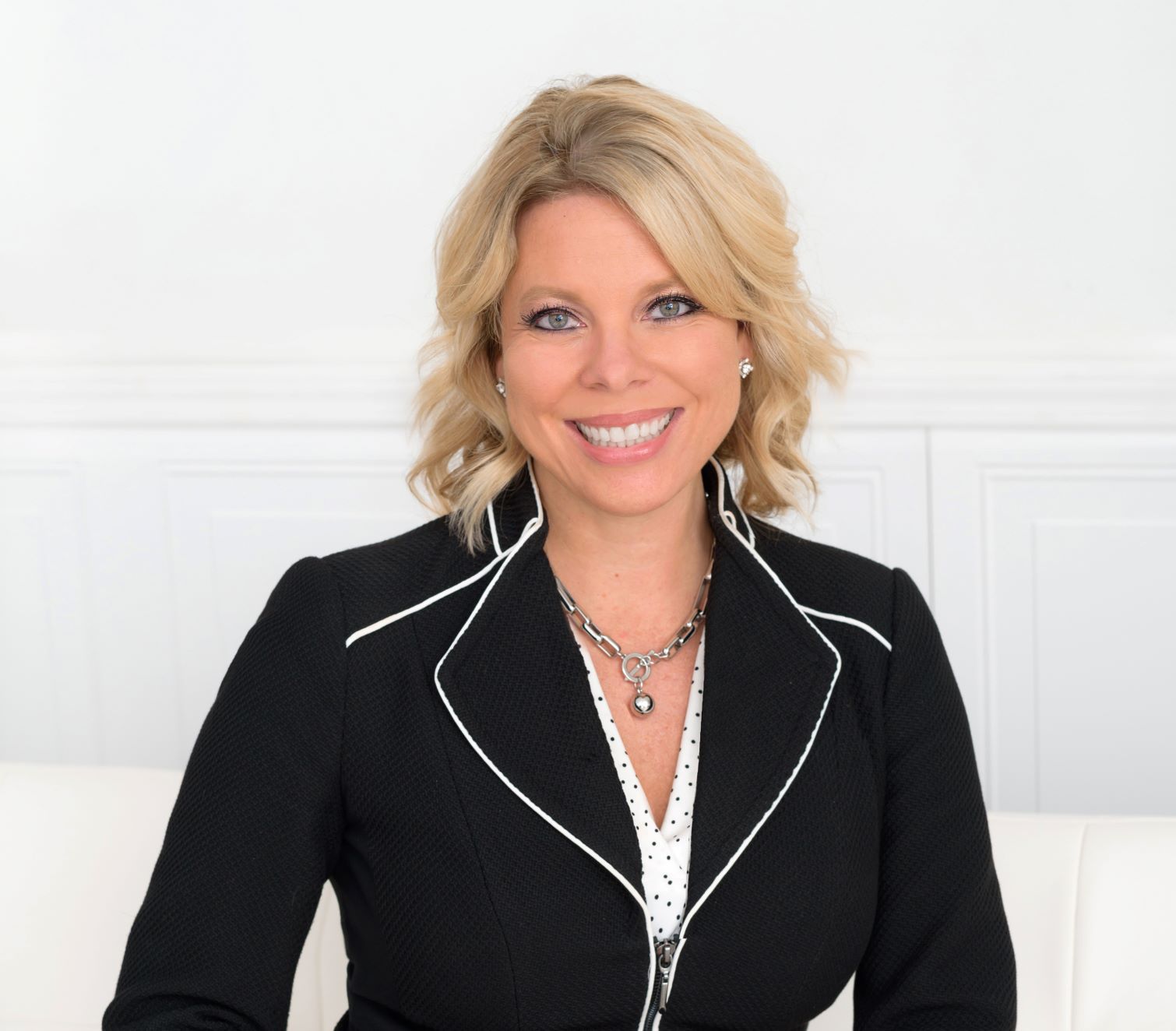 Cincinnati, December 10, 2020 – Kimm Lauterbach, REDI Cincinnati president and CEO, has been named the winner of a Silver Stevie® Award as a Female Executive of the Year in the 17th annual Stevie Awards for Women in Business.

The Stevie Awards for Women in Business honor women executives, entrepreneurs, employees, and the companies they run– worldwide. The Stevie Awards have been hailed as the world’s premier business awards.

“In a year like no other in our lifetimes, we’ve produced a cohort of amazing, Stevie-winning women, organizations, and achievements like no other,” said Maggie Gallagher, president of the Stevie Awards. “At all times, our winners show themselves to be fearless and indomitable, but their leadership and example are especially valued this year. We congratulate all of our Gold, Silver, and Bronze Stevie winners.”

Winners were presented during a virtual awards ceremony on Wednesday, December 9. More than 1,500 entries were submitted this year for consideration in more than 100 categories, including Executive of the Year, Entrepreneur of the Year, Company of the Year, Startup of the Year, Women Helping Women, and Women Run Workplace of the Year. Lauterbach won in the Government or Non-Profit category for organizations with 11 to 2,500 employees.

“It’s a privilege to be recognized among so many other female leaders across the world who have made a lasting impact on their organizations and within their communities,” said Kimm Lauterbach, REDI Cincinnati president and CEO. “As a woman in economic development, I understand the challenges of being a female leader and admire all of the Stevie Award winners this year who have been recognized for their leadership and perseverance. This award is possible because of the phenomenal team we have at REDI Cincinnati. Together, we are committed to adding jobs and growing capital investment in the Cincinnati region. Our future is bright, and this award adds to the economic development momentum that we’ve seen over the last six years.”