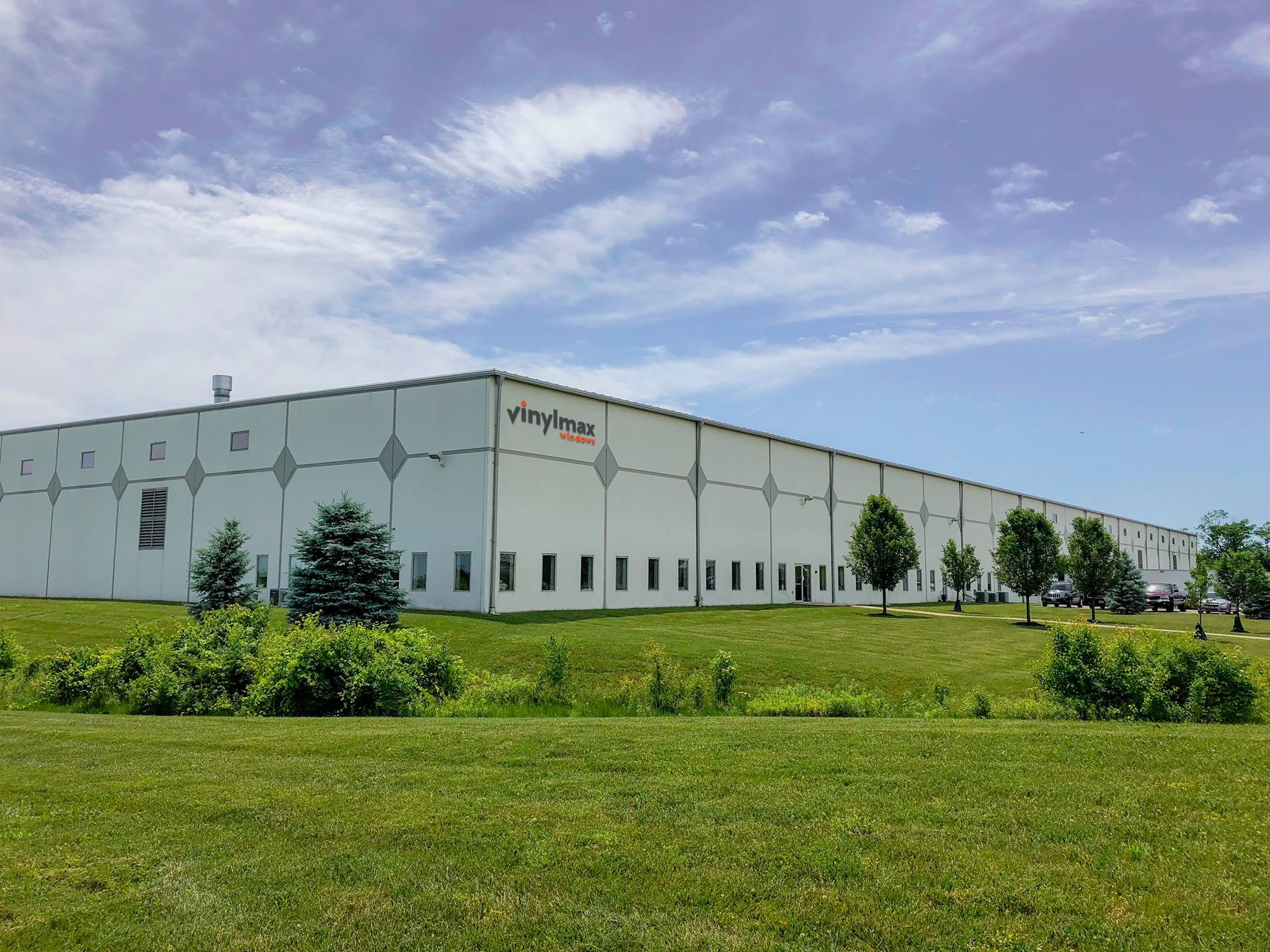 CINCINNATI, OHIO – DECEMBER 6, 2021 – Vinylmax, a manufacturer of vinyl windows for replacement and new construction residential use, announced plans to significantly expand its presence in Hamilton, Ohio, to increase production and meet growing demand. The investment includes $4 million, which will be used to outfit the new, 150,000-square-foot expansion. Vinylmax has worked closely with the City of Hamilton since it moved to the city in 2008 to ensure the property would be available for future growth. The company also plans to add 150 new jobs over the next five years.

“Since moving to Hamilton twelve years ago, Vinylmax has found the city to be a great partner, and Ohio is home to our families,” said Laura Doerger-Roberts, Vinylmax Windows president.

“We are very happy that our local community has enthusiastically embraced this opportunity for local growth and expansion.”

VinylMax had the option to expand production at its existing facility in New York and considered other options before finally choosing Hamilton for its expansion. The City of Hamilton and REDI Cincinnati worked with Vinylmax to make it the best location for investment. The company also attributes Hamilton’s ease of access to major transportation corridors and local talent as key drivers in its decision-making.

“For two generations, the Doerger Family has operated a high-quality manufacturing facility with industry-leading delivery times,” said Joshua A. Smith, Hamilton city manager. “We are very thankful they are adding new jobs that pay a living wage.”

Over the past two years, demand for building materials has reached record levels and fueled Vinylmax’s growing sales. In addition, since the COVID-19 pandemic began, the company has created more than 200 jobs in Hamilton. As a result, Vinylmax expects to triple its revenue over the next five years.

“With new home construction surging by as much as 29% across the country, VinylMax is uniquely positioned to take advantage of the growth with its increased manufacturing capacity,” said Kimm Lauterbach, REDI Cincinnati president and CEO. “Our partnership with JobsOhio, the Ohio Department of Development, and the City of Hamilton made the project possible.”

The Ohio Department of Development approved a job creation tax credit today to support Vinylmax’s investment. The project is contingent on additional support from the City of Hamilton. JobsOhio plans to provide additional assistance, which will be made public after a final agreement is executed.

About Vinylmax
Vinylmax has been named a Top 100 Manufacturer by Window & Door Magazine for more than 15 years. Vinylmax is an ENERGY STAR ® partner and is one of the few manufacturers participating in the ENERGY STAR® Most Efficient program. Today Vinylmax is home to more than 500 employees with capacity for more than 700,000 windows per year. Vinylmax products are found in over 5 million homes across the United States. Vinylmax’s commitment to providing both an awesome customer experience and exceptional window & door products remains at the foundation of its mission.