Creating a Pipeline for Talent with the Middletown, Monroe, Trenton Chamber of Commerce 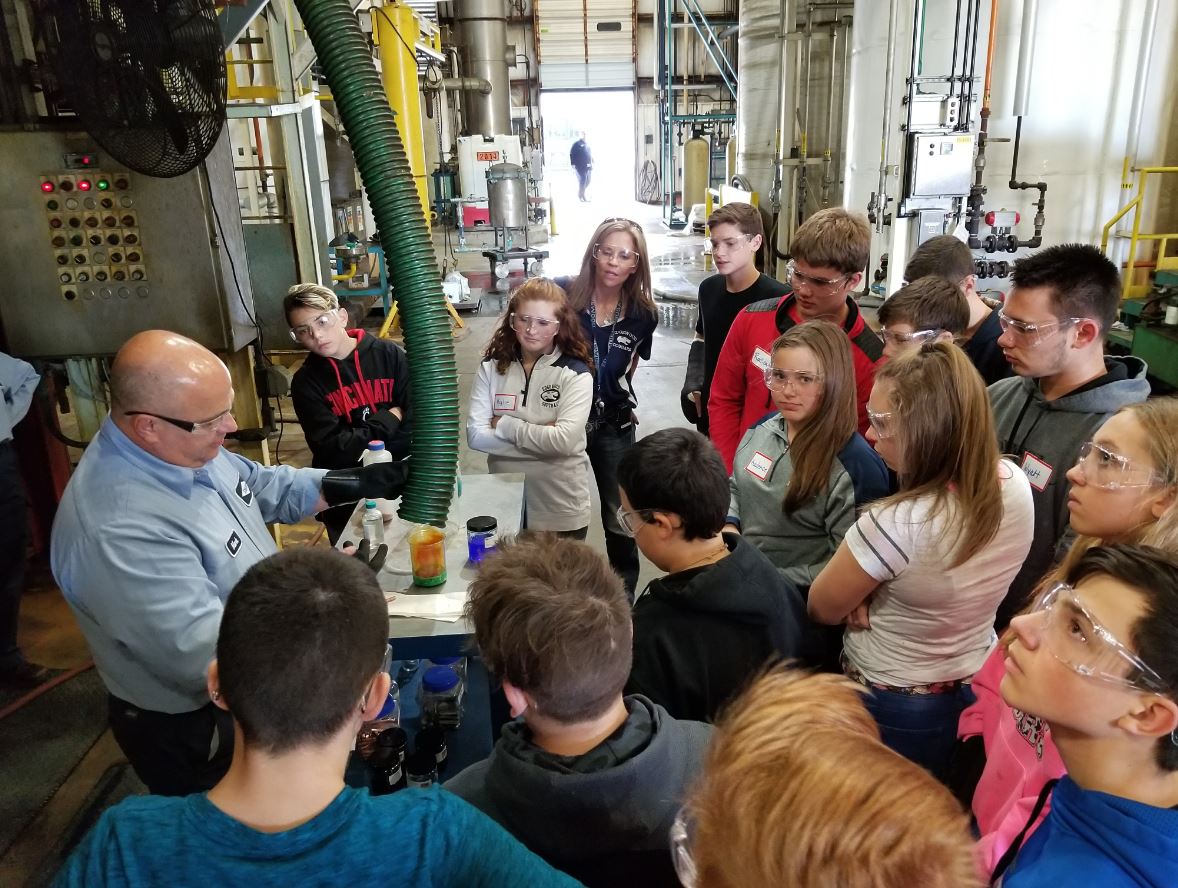 REDI Cincinnati’s Talent Director, Adam Jones, had an opportunity to speak with Middletown, Monroe, Trenton Chamber of Commerce President and CEO, Rick Pearce, on how they are preparing a pipeline of talent by partnering with local schools and companies right here in the Cincinnati region. Take a look (and listen) as they speak to the Chamber’s past, present, and future and what they’re doing to build a talent pipeline for companies in their region.

Take a listen to the full Q&A, below.

Navigating the Search for Talent During COVID-19