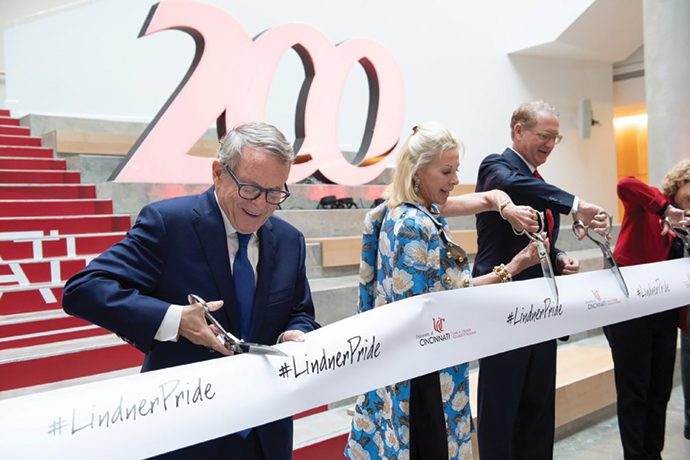 CINCINNATI –MARCH 1, 2021 – For the 18th year in a row, the Cincinnati region has been named to Site Selection Magazine’s Governor’s Cup rankings, which measures the number of new and expanded corporate facilities per capita in each state and region.

“The Cincinnati region continues to be a leader in the country for economic development, which is helping to power the region’s strong recovery from the pandemic,” said Kimm Lauterbach, REDI Cincinnati president and CEO. “This recognition is more proof of the success from the REDI Cincinnati team and our partners across Southwest Ohio, Northern Kentucky, and Southeast Indiana.”

This year, the Cincinnati region was ranked ninth in the country among major U.S. metros and seventh on a per capita basis. Additionally, Ohio maintained its second spot in the overall rankings and first on a per capita basis. Indiana and Kentucky also ranked in the Top 10 for total projects at number six and seven, respectively. The full metro and state rankings can be found here.

The Regional Economic Development Initiative (REDI) Cincinnati is the first point-of-contact for companies locating or growing in the 16-county region at the heart of southwest Ohio, northern Kentucky and southeast Indiana. REDI Cincinnati is supported by top business leaders and community partners and staffed by a team of economic development experts who are uniting the Cincinnati region to compete globally.

There’s real excitement in the air today here in Cincinnati. Can you feel it? Together, we’re all ...

Back to Business and Prepared to Excel

In economic development, we often say that a community is either growing or shrinking. That axiom still ...