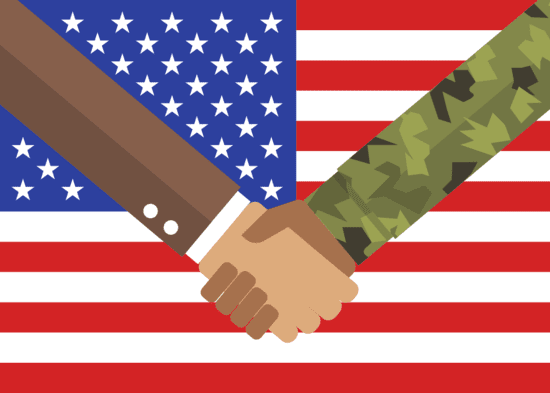 REDI Cincinnati’s Talent Director, Adam Jones, had an opportunity to speak with Army Partnership for Youth Success’ lead, Captain Jaqueline Donnelly, and RecruitMilitary’s Senior Vice President of Department of Defense programs, Chris Newsome, on how their programs connect military talent to local businesses in the Cincinnati region. Read (or listen) as they speak on the program’s history and its success for companies in our region.

Take a listen, below.

“[The veteran workforce] is a good talent resource for employers to tap into to grow their companies and improve their organizations.”
– Cpt. Jaqueline Donnelly